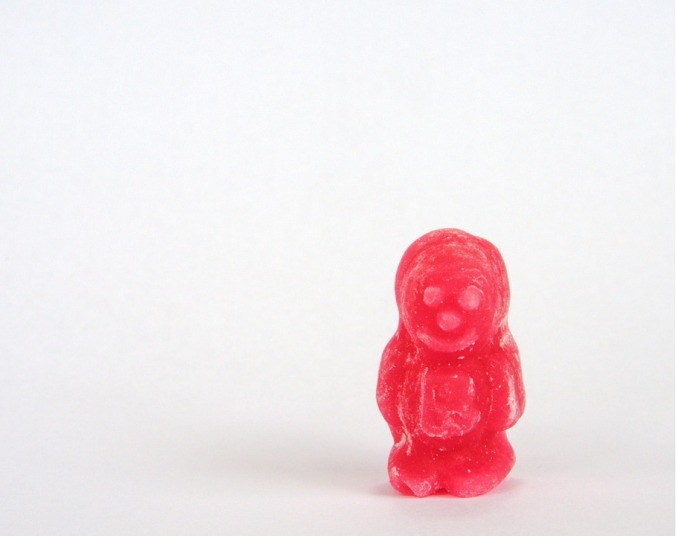 The pendulum swings wildly between radical extremes in the abortion debate but there is a middle ground. Looking at the issue from an empirical anthropological and negative utilitarian ethics perspective (the more modest and pragmatic goal of lessening suffering not increasing happiness) helps us begin to parse the variables. From this standpoint, early, safe, medical abortion becomes an ethical cornerstone of a compassionate civilization.

The possible overturning of Roe v Wade may not be such a disaster for women’s rights. It has always been a tenuous foundation on which to balance one of the most intractable human moral dilemmas. The pugnacious feminist perspective of treating abortion as an amoral rights and entitlements issue may actually be harmful to women’s rights as their extreme rhetoric invites an equal and opposite radical response from some conservatives. Caught between these two immovable ideological objects are real people struggling with real, life-changing dilemmas. They deserve better from our intellectuals and politicians.

Beyond Roe v Wade, there may actually be far stronger foundation on which to base the utility of safe, early medical abortion. Roe v Wade isn’t a lance but a straw – and it will break.

The distinguished evolutionary anthropologist Sarah Hrdy, recognised as one of the most important women in science, notes in her book Mothers and Others that amongst primates, infanticide by unrelated males and females is a major contributor to infant mortality. Three species stand apart, however, marmosets, tamarins and humans, as virtually the only primate where mothers have been observed to deliberately harm their own babies. Elsewhere in her seminal book Mothernature she states, “Anthropologically speaking, late-term abortion and infanticide are identical.”

Many tend to dismiss evolutionary explanations of unpleasant human behaviour – things like violence, war and rape – as they often confuse a description of immoral behaviour as an excuse for and promotion of immorality itself, something referred to in the philosophy of science as the naturalistic fallacy. Would they now also dismiss the work of Hrdy whose research most will not know but which has been present in our culture, seemingly in quiet ambush, for exactly 20 years: Prescient research which today allows us to draw stark parallels between our most primitive animal natures and contemporary, so-called ‘progressive’ policy. The policy I am referencing is of course  Democratic Delegate Kathy Tran’s bill on late-term abortion, which, if passed, effectively legalises infanticide in the state of Virginia and which has the dubious honour of placing Jonathan Swift’s A Modest Proposal on shaky ground as satire.

Perhaps progressives thought they needed a suitably radical retort to the fetal heartbeat bill which sought to stop early medical abortion as soon as a fetal heartbeat was detected, which can be as early as six weeks. The bill has been repeatedly struck down in many states as unconstitutional. Let’s hope the same fate awaits Tran’s bill.

The pro-life/pro-choice debate is a highly polarised one. Or it was. You do not need to be pro-life to find Tran’s bill repugnant. Rather than a progressive triumph for women, this bill is more a battle cry of feminist hegemony – one that actually endangers women’s hard-won reproductive rights. Too often the terms “woman” and “feminist” are taken as synonyms. They are not. Feminists are defined by their politics, not their sex or gender and as poll after poll shows, most women (and men) identify as egalitarian but not as feminist. Feminists’ stock response to this is usually to insist that this is because women don’t actually know what feminism is. I beg to differ, as I have argued in popular media here and academia here.

Ethical considerations ask us how we live and what we do in the face of intractable moral dilemmas. Abortion is one such dilemma. Before safe, medical abortion, the spectre of infanticide has haunted our species since its own conception. The custom of baptism and naming ceremonies, for instance, are shadows cast from a time when infants were not imbued with personhood until such rituals had taken place. Before such rites, infanticide was sanctioned by the tribe. Thankfully, we have progressed since then, or had. Progressives, ironically, are asking us to take a retrograde step.

If one is concerned with ethics and wishes to either increase happiness or lessen suffering as negative utilitarianism does, then access to early, safe medical abortion is one of the ethical cornerstones of a compassionate civilisation. But is it moral? That is a different question. Often people use the terms ethics and morals interchangeably, which is something that has always puzzled me because they are not the same thing and this parsing could be useful when attempting to discuss such fraught issues.

Moral considerations ask us to think of what we would, in the words of Kant, hope for and aspire to. We cannot in good conscience hope for more suffering or be indifferent to it. We have tolerated abortion, especially early abortion because it lessens infanticide. We cannot invert this ethical logic and tolerate infanticide to legitimise abortion. We cannot violate moral law to prop up utilitarian ethics. Cultures the world over have tolerated abortion under strict conditions because the alternatives; infanticide, grotesque numbers of infant mortality in foundling homes, street children,  the horrors of abandonment witnessed in Romanian state orphanages, are a far deeper stain on the human soul. Early abortion is the least worst option. But it’s never good. Never moral. And we know it.

We can hope that one-day contraception will be 100% effective. We can hope pregnancy proceeds without life-threatening complications. That no children lose their mother in childbirth. That no woman is ever impregnated by a rapist. That no family has to weigh the health and well-being of their extant children with future, unplanned offspring. That all unwanted children will be adopted into a loving home, or cared for in well run and benevolent institutions. We can hope that all unwanted children will live to know love, but right now, these are futile hopes and we need ethical, not ideological solutions. Yes, these solutions fall short of our moral aspirations, but they are better than the alternatives.  Early, medical abortion is not moral but is ethical. The Democrat bill violates both morals and ethics and because of that is unconscionable and must be challenged by both pro-life and pro-choice advocates alike.

We do not need to be religious to value the human sacred but to think of abortion as trivial is the first step to believing human life is trivial. There’s a word for that – dehumanization. Early, safe medical abortion is ethical but it does violate the human moral sense which is why it is so contentious, and, in my humble opinion, always should be. In the past, people could go to confession, pay a fine or diya (as in Islam)  or seek penance in acknowledgement that a moral transgression has occurred. Today, in the secular West, we seem to have thrown out the human sacredness baby with the religious bathwater, and as a consequence we ae in real danger of falling into a morass of moral relativism.

The Quest for Meaning, Values Ethics and the Modern Experience. Robert H. Kane PhD. The Great Courses
Many thanks to Professor Kane’s correspondence whilst writing this

The Past, Present and Future of the Human Family.  Sarah Blaffer Hrdy

MotherNature: Maternal Instincts and How They Shape the Human Species  Sarah Blaffer Hrdy

Mothers and Others: The Evolutionary Origins of Mutual Understanding.  Sarah Blaffer Hrdy

2 thoughts on “Jelly Babies: On Morals, Ethics and Abortion.”